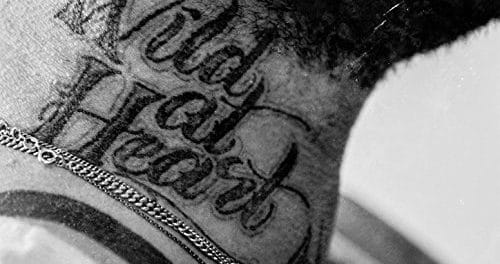 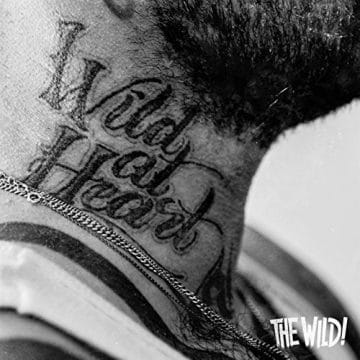 Sleaze Roxx stated the following in its review of GxDxWxB: “It is trite to say that every track on GxDxWxB is a good one, if not a great one! There is absolutely zero filler on this release. Although GxDxWxB comes close to perfection in my ears, I do have a minor complaint about something unrelated to the release. Why in the hell would the group pick such a generic name as The Wild!?

What I like the best about GxDxWxB is that the songs have a lot of melody to them in their own special way yet have this sleazy hillbilly like fury to them, which makes them stand out.”