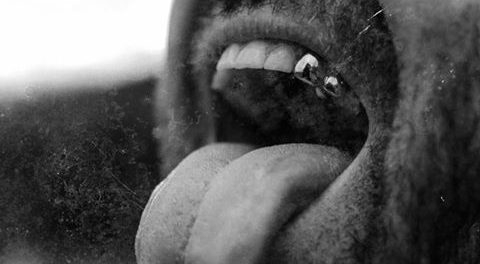 The Wild! to release new single “Ready To Roll” on October 14th

Great news for fans of Canadian rockers The Wild! as the group will be releasing a new single entitled “Ready To Roll” on October 14th. 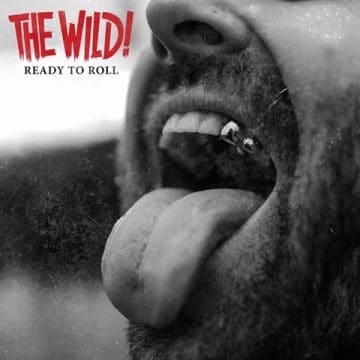 The following message was posted on The Wild!‘s Facebook page earlier today: “We are pleased to announce our new single ‘Ready To Roll’ hits radio & will be available online everywhere Oct. 14th. It’s been a long time coming but it’s worth the wait. We promise.”

The Wild!‘s debut album GxDxWxB received a rave review from Sleaze Roxx last year and finished at #2 on Sleaze Roxx’s Top Ten Albums of 2015. Sleaze Roxx stated the following in its review of GxDxWxB:

“Dude. Have you picked up The Wild!‘s CD?” my friend Mark would ask just about every time that I had contact with him. “Not yet. But I heard one song and it sounded pretty good” I would reply. Finally, Mark stated “Dude. The Wild!‘s record will be in your top 5 for the year.” Duly noted. As it turns out, it took a few more months before The Wild!‘s GxDxWxB would make its way into my hands. How did my friend know that The Wild!‘s album would be in my top 5 for the year? One listen to GxDxWxB confirmed that this was a phenomenal record.

What I like the best about GxDxWxB is that the songs have a lot of melody to them in their own special way yet have this sleazy hillbilly like fury to them, which makes them stand out. At the end of the day, my friend Mark‘s prediction was slightly off. The Wild!‘s GxDxWxB won’t just make my top 5 albums of the year, it might just be at this time my top album for 2015!