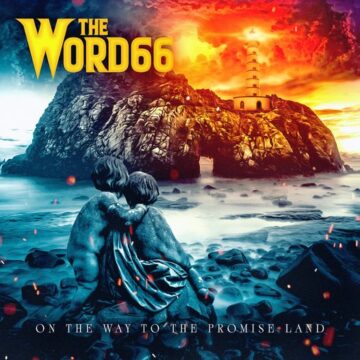 Christian rockers The Word66 have released their cover of the classic rock track “Spirit In The Sky.” The Las Vegas, Nevada, USA based rockers previously released the single “On The Way To The Promise Land.”

The Word66 describe themselves as follows on their Facebook page (with slight edits);

“Edgy with a touch of commercial acceptability, the Christian rock band, The Word66 is bringing to you its catchy melodies and thought provocative lyrics with there debut single. Founding member Steve Scott had lost his way from the church and his love for playing music for many years until God brought him back to fulfill this purpose.

Each song has its own heartfelt message that fellow brothers and sisters will relate to with a deep understanding moved to sing along. They are both excited and honored to share with you what God has allowed them to create to glorify his name.

“On The Way To The Promise Land” is inspired from the book of Exodus. The lyrics will walk you through some of the most important events documented in its pages from the rocking prospective of the band. 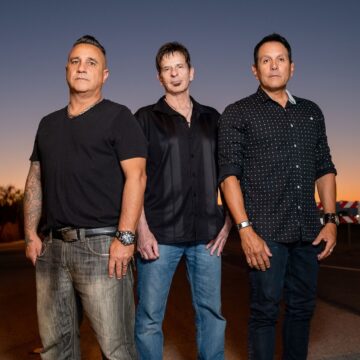 Other songs to follow are inspired by the story’s of our Lord and savior Jesus Christ, Adam & Eve, Ecclesiastes, the story leading up to flood, along with our everyday struggles in life and where to find the answers.

The Word66 has been chosen to spread the word in there unique way to all who will listen.”

The Word66‘s “Spirit In The Sky” lyric video:

The Word66‘s “On The Way To The Promise Land” lyric video: