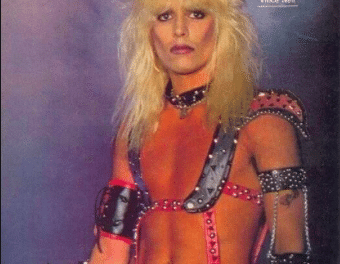 The one and only Thor was recently interviewed by Jimmy Kay of Canada’s The Metal Voice. Thor has a new documentary titled Return of the Thunderhawk and new album Hammer of Justice coming out soon. 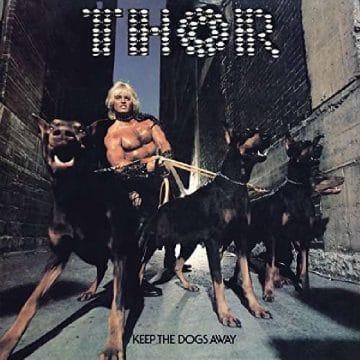 In terms of his first documentary I Am Thor and his new documentary Return of the Thunderhawk, Thor advised: “Thunderhawk picks up where ‘I am Thor‘ (2015) left off. I Am Thor followed my my life in the rock business, as a youth and moving forward through the years. Through the ups and downs, the obstacles, the triumphs, the losses and the triumphs again. The movie ended off where I didn’t know if I was going to continue to perform anymore. I was kind of thinking of getting out of the business but what happens is I continue. That’s where the cameras follow me on a worldwide tour with return of the Thunder Hawk. Also I pick up a new band younger guys.  A lot of strange and crazy things happen to us on that tour so it’s uh you know, one story ends and other one picks up.”

With respect to the new album’s musical direction and the new documentary DVD, Thor stated: “Return of the Thunder Hawk  is coming out on DVD April 26 and it will be a complement to the new album  ‘Hammer of Justice‘. This is gonna be a package you buy the CD you get a DVD, plus there’s going to be screenings across North America of the documentary and also in Europe and the festivals. The musical direction will be power metal with sing-along choruses like when you’re in the arena and you want everybody to sing with you, like the Vikings would do it back in 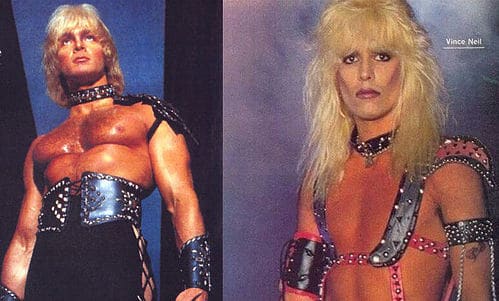 the day when they were going into battle. The new album musical style will have lots of heavy rifts  I think when you hear the songs on Hammer of Justice you’ll say there are incredible powerful metal riffs that will hit you right in the face.”

In regard to how Thor feels about Manowar about their image compared to his, the singer opined: “We were ten years ahead of Manowar. There’s a lot of things Manowar implement in their show like the Iron Cross fist, it’s the way you hold your fist up, I did that way back just  look at the Thor‘s ‘Sleeping Giant’ music video. I respect Manowar very much and they have a tremendous show but they are far from original. I’m have been doing the whole warrior rock / gladiator concept way back before Manowar came out. I was way ahead of them. Also Vince Neil of Mötley Crüe took my image on my album Keep the Dogs Away and used it on the Mötley Crüe‘s album Shout at the Devil. We were ahead of the time nobody was doing stuff like what we were doing in 1973.”