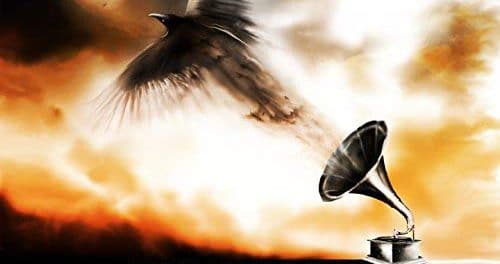 British modern hard rockers Those Damn Crows have released a lyric video for their song “Rock N Roll Ain’t Dead” from their new album Murder And The Motive, which was just released via Earache Records on October 5, 2018. 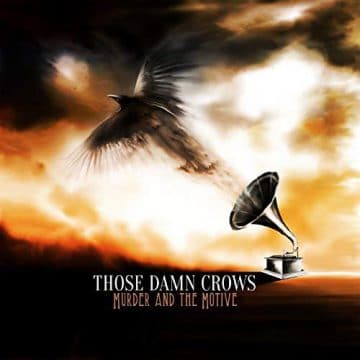 “Those Damn Crows are a hard-hitting five piece rock band from Bridgend, South Wales. Performing at festivals such as Camden Rocks, Steelhouse, HRH, Giants Of Rock, Planet Rock’s Winters End, and Ramblin Man to name a few. TDC hit the scene when their single ‘Fear The Broken’ premiered through Kerrang.com, and have recently signed a world wide record deal with Earache Records! Their mission is simple…to write great songs, play as many shows as possible and become another successful Welsh export……Those Damn Crows.”

‘Rock n Roll Ain’t Dead!’ from the album ‘Murder and the Motive’ OUT NOW on Earache RecordsThis song is so popular at our live shows, we thought we’d do a l…