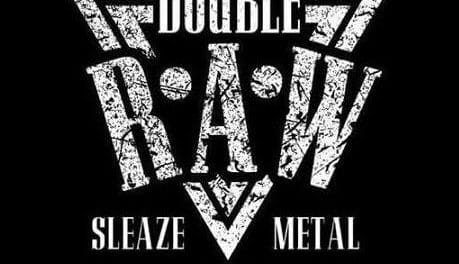 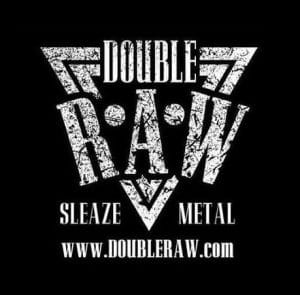 Double Raw will be releasing a video presumably for the song “A Million Faces” on December 17, 2017.

The group’s Biography on its website states: “The Czech sleaze/heavy metal band started in Prague (CZ) in September, 2017. DOUBLE RAW consists of four members: Peter Duff behind the mic, Stevie Gunn on guitars, Nikki Allin on bass, and Rikki Wild on drums. They combine the sounds of Sleaze, Glam, and Metal into the heavy and raw but melodic unit. The members got a lot of experiences from gigs where they were opening shows for bands like Tigertailz (UK), Bai Bang (SWE), The Last Vegas (USA), Toxicrose (SWE) etc. in many countries all over the Europe. They composed the most of songs in their past band called Nasty Ratz and thanks to their RAW sound they found a many fans all over the world. Their energy, hunger and hard workin’ are pushing them to better and better records and wilder shows.”