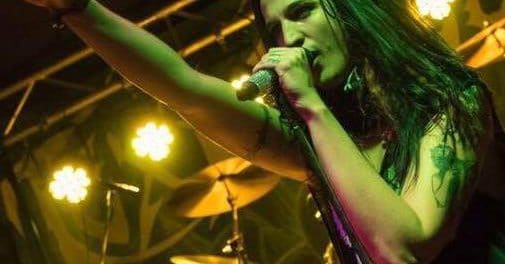 Bad news in the Czech sleaze rockers Nasty Ratz‘s camp as infighting among the band members has led to lead guitarist Stevie Gunn, bassist Nikki Allin and drummer Rikki Wild all departing from the group leaving only frontman and founder Jake Widow as the lone man standing. It appears the departing trio will continue with a new frontman while Widow will forge ahead with new bandmates under the name Nasty Ratz. 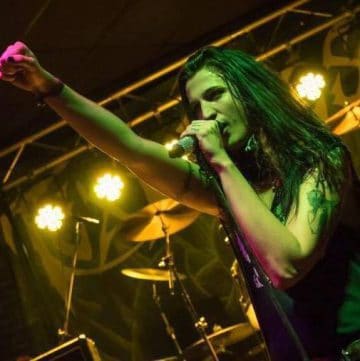 “Unfortunately, I don’t have good news for you. Last few months, we’ve been fighting with each other and then realized, it’s a road to nowhere. Stevie, Nikki and Rikki decided to leave the train and left me there alone again. I started NASTY RATZ when I was 18 and I met so many great people and experienced such a good time. For now, I’m not sure about going on with NASTY RATZ. I’ll try it for sure. For now, I need a drummer since I want to do everything to become a better musician. Also, I need your support like never before. Feel free to leave your comment here and show me you’re still with me. You’ve been always awesome and you are the reason I still do want to make music.��

Stevie Gunn posted the following message on his Facebook account in the Czech language earlier today (translated in English via Google):

“Yes, it is. All the otazníkům are over. The Band Ratz band ends as you know it. Maybe it’s a shame, maybe not. Rikki, Nikki and I haven’t been able to see any way through the artistic and creative side of the arts, or the future. The way we came in the band, we’re leaving. Anyway, we’re still friends, it doesn’t change anything. No swearing, no banging at the table, nothing. Jake took it like a man. Jake‘s version of nasty ratz may go on, we’ll see, but without us, without the logo, without my innovations and of, no burdens. We’re in the beginning. Anyway, the acceleration of our own band is a reality. It’s gonna be hard. But what is not today.. all the ratz are sorry, our songs live on, but still… to speak for myself… you have something to look forward to. ☺️ Hawgh and peace” 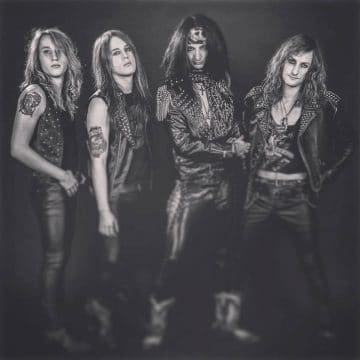 Rikki Wild‘s message on his Facebook account posted in the Czech language earlier today (translated in English via Google) states:

“I just want to thank everyone for the fans fans. I don’t want to remember. Stevie Gunn Nikki Allin and I move on. All I can say is that Jake Widow is a real friend but his singing didn’t come up enough, and that’s why we decided. With the same sound of the same vigor and the better show we will continue to keep the voice and the new name of the band. Everything you liked on nasty ratz will be here, unfortunately with another frontmenem. I think I set it straight. Our fans deserve it. We look forward to the new era of old members of nasty ratz. Soon.”

Sleaze Roxx stated the following in its review of Nasty Ratz‘s debut album First Bite released back in October 2015: “First Bite borrows a lot of the best elements from the ’80s — which is of course a good thing — and you might well think that this album was crafted back during the glory days of hair metal. The music is kept pretty simple with tasteful catchy riffs and soaring guitar solos. The main love it or hate it issue is lead singer Jake Widow‘s vocals. I am not that crazy about them and find this is a weak point throughout the album. That being said, Widow‘s vocals are good enough to listen to the album anyways.”