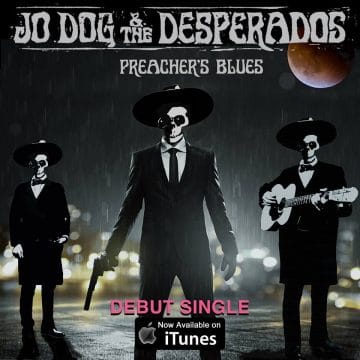 For those who don’t know The Dogs D’Amour, Sleaze Roxx‘s review of their 1993 album More Uncharted Heights Of Disgrace gives you some background on who they are:

“Has there been a hard rock band like The Dogs D’amour in recent years? A group that has been largely ignored by the record buying public yet has managed to secure a dedicated cult following and a history shrouded in decadent folklore. The album title alone, More Uncharted Heights Of Disgrace, only helps fuel the legend of The Dogs and more appropriately vocalist Tyla.

For those that have never heard The Dogs D’amour before ignore the glam image and the famed stories of onstage debauchery. This band owes more to the bluesy balladeers of the 70s than anything released in the last couple decades. Tyla‘s voice is one of those things that has to be heard firsthand in order to understand its unconventional leanings.”