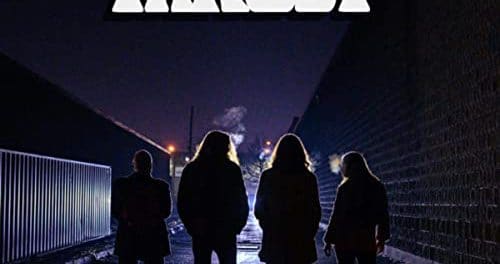 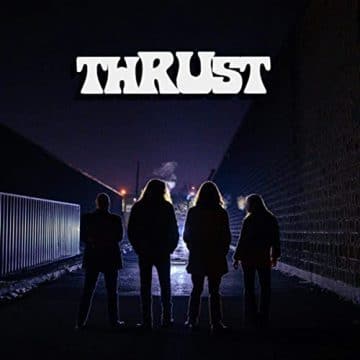 Thrust‘s “Biography” on their Facebook page indicates (with slight edits):

“Thrust is an original, rock and roll powerhouse formed mid-year 2019, consisting of Regina “Envy” Myers on lead vocals, Mitch Davey on lead guitar, Paul “The Mathe” Mathur on bass, and James “J Smooov” Nolan on drums. Their combined depth of musical knowledge and influence, spanning from the earliest annals of American blues and swing to the many-headed 2000s, has led to a sound that is unequivocally vibrant, heavy, and passionate, and which reflects the gamut of human experience. The aim is the reinvigoration of rock and roll; the means thereby are the remedy for the ills of our troubled times, both within ourselves and without.”