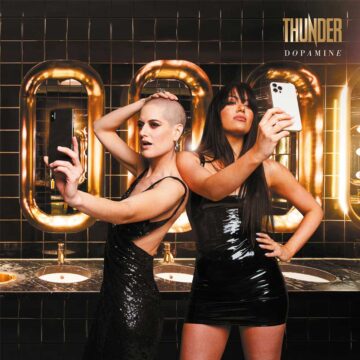 So rather than get bored, we made another record.

It’s a double album, called Dopamine, with 16 stonking new tunes on it, including this one called The Western Sky.

Dopamine is out on April 29th, but you can pre-order it now on CD & vinyl, with some cool extra goodies (while stocks last) via the link below. You can see the full video there too.