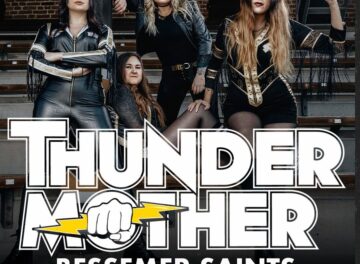 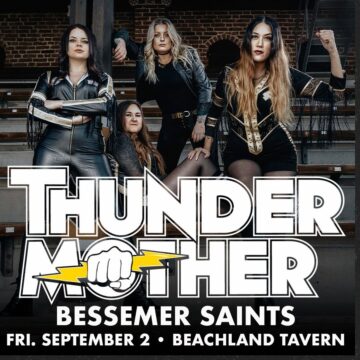 In an interview with Sleaze Roxx back in May 2022, Nässil revealed that Thundermother were indeed trying to schedule some headline shows during their North American trek supporting the Scorpions. Nässil indicated: “Yeah. We are currently working on that or our agent in LA is working on that. So that’s the plan. And also, a few options to look around would be cool. To not play every day because the distances are so long. It takes more than one day to travel between some shows. We’re not kind of used to that. So, sometimes we need to make a stop somewhere, and then we were like, ‘We should make a stop somewhere, have a show, and continue the next day.’ That’s the goal.”

Thundermother‘s “Watch Out” video (from Black And Gold album):