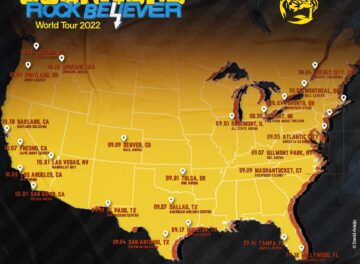 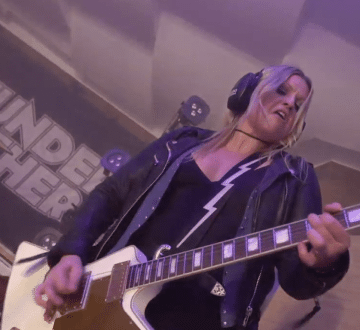 Unfortunately, Thundermother didn’t make the tour’s opening night in Toronto, Ontario, Canada, which caused a lot of disappointment as Kitchener, Ontario rocker JJ Wilde ended up being a last minute and largely unannounced replacement for the Swedish rockers that night.

Thundermother have now explained via their Facebook account today why they couldn’t make it on opening night:

Our visas from the US government only arrived yesterday. We just landed in Toronto.”

“… we tried to get there:/ damn visas came late”

Our visas from the US government only arrived yesterday. We just landed in Toronto. We’ve done all we can:(“ 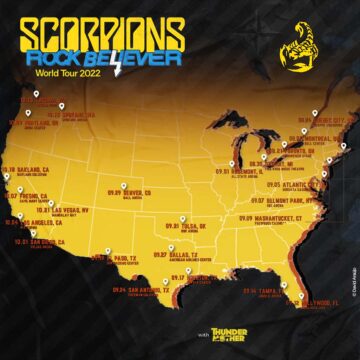 Our visas from the US government only arrived yesterday. We are so sad we tried everything!!”

In an interview with Sleaze Roxx back in late May 2022, Nässil had expressed concern that getting visas on time could be an issue for Thundermother as she indicated: “… Right now, we are working on our visa because this is a process that we have been working on for months! Nothing seems to happen there…. There’s things happening obviously but it’s very frightening to think what happens if we don’t get the visas. You know, how long should we wait until we get an answer? It’s really frustrating. We paid for the visas and the fast [track] thing to get the visas. We’ve spent so much money on this already. We’re in magazines, papers and TVs so I hope that they will come soon [laughs]. I’m thinking of going to the embassy of [America] and go, ‘Hello!’”

Nässil continued: “I just heard [inaudible] [a band] never got their visa on time. They applied seven months’ before the tour…. They’re pretty huge in Sweden so we were like shocked, all the bands in Sweden.”

Thundermother‘s “Watch Out” video (from Black And Gold album): 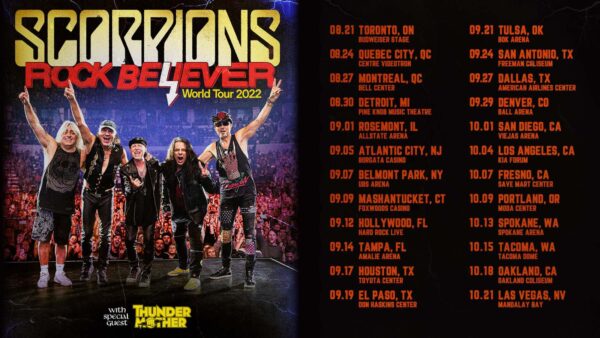 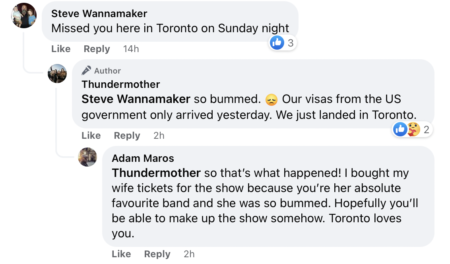 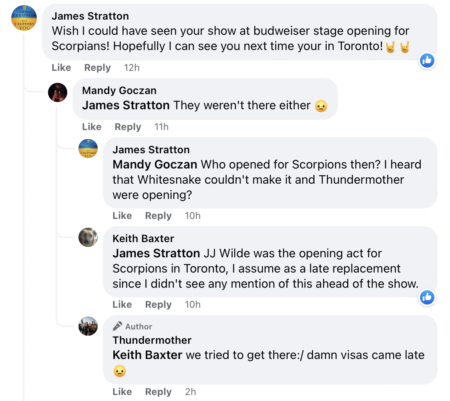