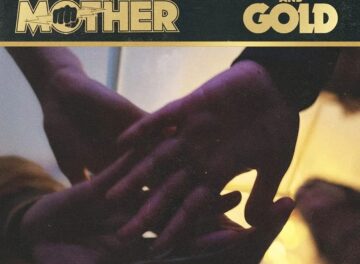 Swedish rockers Thundermother consisting of lead vocalist Guernica Mancini, guitarist Filippa Nässil, drummer Emlee Johansson and bassist Mona Lindgren have unveiled a video for the title track of their upcoming new studio album Black And Gold, which will be released via AFM Records on August 19, 2022. 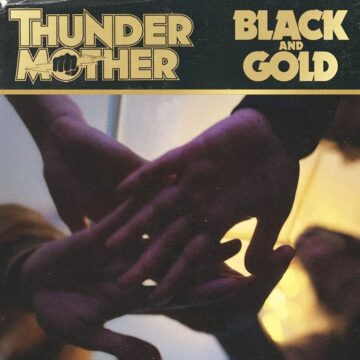 “August 19, 2022 will see the Swedish heavy rock queens that are Thundermother, release their hotly anticipated, new album, Black And Gold, via AFM Records. Twelve adrenaline-fuelled songs will take you on a wild, high voltage and powerful ride into the filthy yet catchy rock ‘n’ roll sound Thundermother is known and loved for: Creating infectious party rock songs with an irresistible feelgood appeal!

Following their latest, chart-breaking album Heat Wave (2020), that has been praised by both fans and international music press alike, Black And Gold looks set to be a next landmark and level for the charismatic, authentic and ambitious band, as previously-released singles “I Don’t Know You”, “Watch Out” or “Hot Mess” already proved. Today, Thundermother presents a brand new music video, for the album title track Black And Gold!

“The title track of our upcoming album and the ONE song that we hope to unite all our fans under, the colors black and gold are ours now and we wear it with pride!” Says vocalist Guernica Mancini.

“This tribe is for everyone, let’s lead the way with love, unity and passion and why not look amazing while doing that too!

Watch Thundermother‘s brand new video for “Black And Gold” below:

Get the song on all digital platforms at this location! 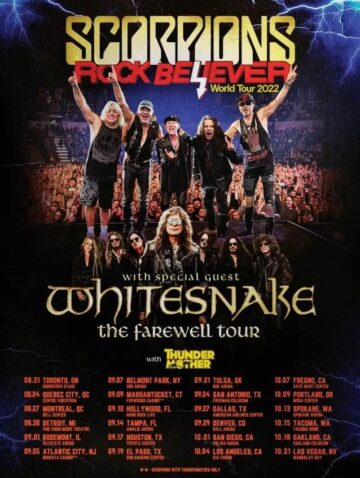 With four critically acclaimed studio albums to date and countless, frenetically acclaimed live shows under their belt – not even the Corona pandemic could completely slow the band down and they played concerts from such as the roof of a fire truck, Thundermother were born for the stage, their energetic live shows have to be seen. The band is currently on tour in Europe, followed by a US run with legendary Scorpions and Whitesnake. All of their upcoming live dates can be found below.

Black And Gold, was recorded at Baggpipe Studios, Stockholm, and was mixed and mastered by Søren Andersen at Medley Studios in Copenhagen. Coming out on Vinyl, CD and as Digital formats on August 19, 2022 through AFM Records, the album pre-sale is now available at this location or to pre-save on Digital platforms here!“

In an interview with Sleaze Roxx published earlier this month, Nässil was asked how Thundermother chose their new album title Black And Gold to which she replied: “[Long pause] Errrr [laughs]. Well, let me think about this. We had 20 demos and we had no idea what to name the album to the very last deadline date. Our label forced us to choose something [laughs]. We have these crew jackets when we tour. They are black and gold. So we thought that it could be a funny thing to have an album called ‘Black And Gold’ ’cause that’s how we dress when we’re out on the road [laughs].”