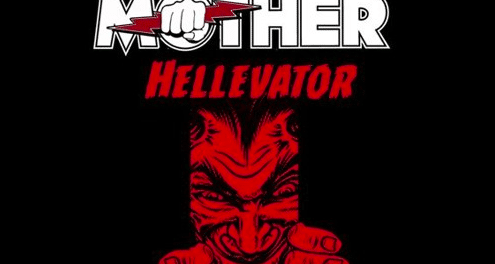 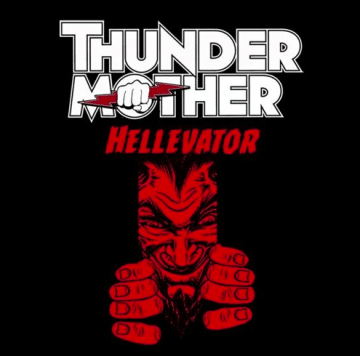 Despotz Records has Thundermother‘s new single “Hellevator” from the group’s new upcoming album is available for streaming on its Soundcloud page. The single has apparently been available for the last three months.

Back on January 28, 2017, Thundermother announced that they were taking a break to reconsider where the band was heading.

Sleaze Roxx stated the following in its review of Thundermother‘s second studio album Road Fever, which was released back in September 2015: “A band’s sophomore album is always really important, especially when the group came out all guns blazing with their debut record like Thundermother did with Rock ‘N’ Roll Disaster back in early 2014. What I really like about Thundermother‘s sophomore effort Road Fever is the group decided to step away from the shadows of their AC/DC influenced hard rock and come up with a heavier record that is still rooted in old school hard rock / heavy metal. It reminds me a bit of Skid Row when the band followed up its stellar self-titled debut album with its heavier even better second record Slave To The Grind…

Rock ‘N’ Roll Disaster may have put Thundermother on the map but Road Fever cements their position as one of the most exciting new bands coming out of Sweden. With two strong rock and roll records already under Thundermother‘s belt, I am curious and intrigued to hear what the band comes up with in terms of its third album.”