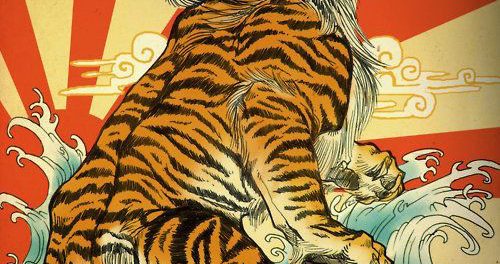 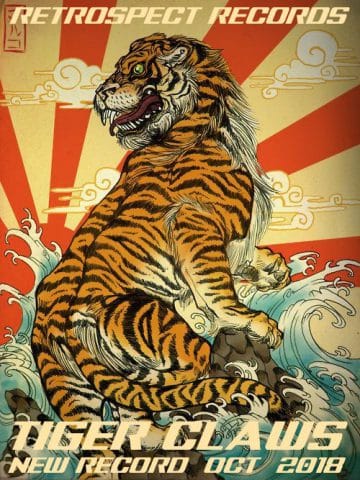 Tiger Claws, who released their debut album back in November 2017, are set to release their sophomore record in the fall with new lead vocalist Matt Joseph.

Speaking exclusively to Sleaze Roxx, Tiger Claws guitarist Dennis D stated: “New York City’s own Tiger Claws announce new singer Matt Joseph. We lost our singer to creative compatibility. We were in between a rock and a hard place. We are thankful and lucky to have such a talented and great guy as a member. After we sold out our first CD, we’ve earned the respect to be here and will continue to put everything we can into making the best music we can. We have been around the block more than a few times now. You will see and hear a ton of new music from us, and a new video right now for the forthcoming album  Animal Instinct due out in the fall.”

Back in November 2017, Dennis D told Sleaze Roxx: “Retrospect Records has signed the band. It’s great to be on the team. The record will be out quite soon. It’s great to be label mates with Wildstreet and all the other bands. Sam McCaslin, the President of the label, has been great to us. We really feel appreciated and it’s nice not having to deal with egos and pressure as we had to before with other labels. We feel at home and did the best we could to give them and the public the best record possible. There are some rockers and a few ballads as well.”