Tiger Claws featuring guitarist Dennis D. (Steel Mountain Crossing) have released their cover of Loudness‘ track “Crazy Nights”  from their upcoming new EP Uncaged, which will be available on June 1, 2020. 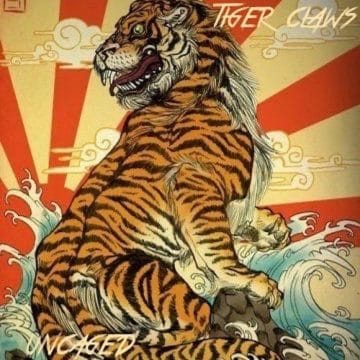 The band’s cover of “Crazy Nights” can be heard via Dragon City Demo‘s Bandcamp page, which indicates (with slight edits):

“From the forthcoming EP entitled Uncaged. Release on June 1st.

With respect to Akira Takasaki and Loudness fans worldwide.

Some refreshing facts about Tiger Claws — None of them are the boy next door, and they aren’t about to buy into the dream of record sales through huge major label support. Instead, the quartet from New York City present a new single with the same brutal truth of their reality.

Sonically, it is harsh but so is the world they live in and Tiger Claws feel no need to sugar coat.

It is their passion that sets them apart from their peers. Combining insights that are untempered by conventional political correctness, a blunt delivery and lyrics that delve deeper than their titles suggest Tiger Claws transcend the commercial ease of disposable teen angst and easily packaged pop metal. This is sleaze metal boys and girls.

Tiger Claws enjoyed re-recording this iconic metal classic and wanted to release their no bullshit, down n’ dirty, true to form rendition early as a temporary remedy for all rockers across the globe right now .

Turn it up! Get your one way ticket and board your ride into the night.” 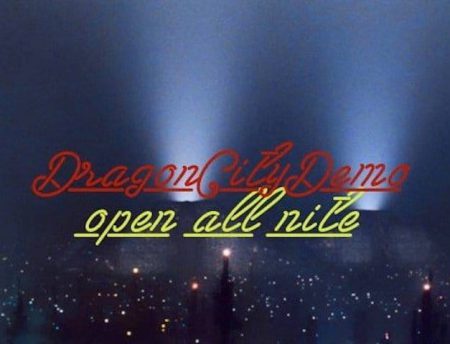