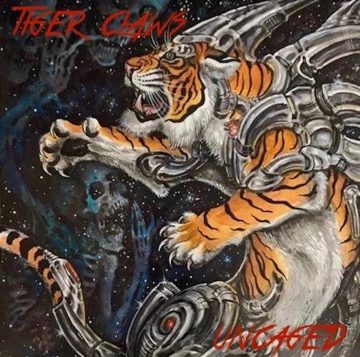 You can listen and download the new single for free via Dragon City Demo‘s Bandcamp page.

“Some refreshing facts about Tiger Claws — None of them are the boy next door, and they aren’t about to buy into the dream of record sales through huge major label support. Instead, the quartet from New York City present a new single with the same brutal truth of their reality.

Sonically, it is harsh but so is the world they live in and Tiger Claws feel no need to sugar coat.

It is their passion that sets them apart from their peers. Combining insights that are untempered by conventional political correctness, a blunt delivery and lyrics that delve deeper than their titles suggest Tiger Claws transcend the commercial ease of disposable teen angst and easily packaged pop metal. This is sleaze metal boys and girls.”