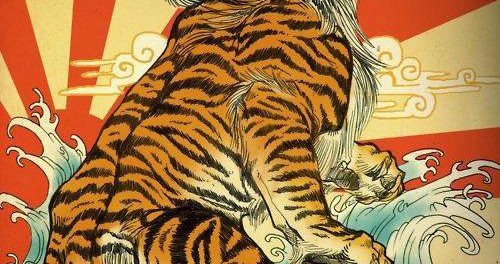 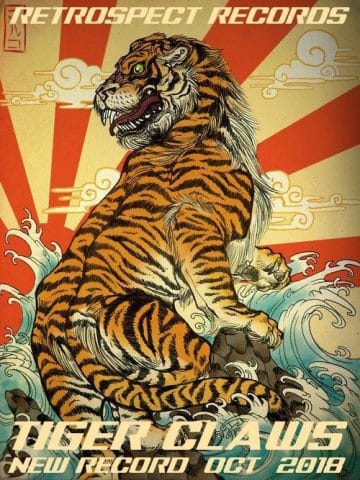 New York rockers Tiger Claws have released a video for their new song “Hard To Hold” from their upcoming sophomore studio album Animal Instinct, which is slated for a release via Retrospect Records in late October 2018.