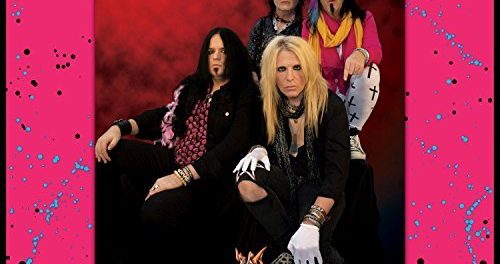 UK glam rockers Tigertailz will be releasing a limited edition reissue of their Shoot To Kill EP on pink vinyl on November 14th. 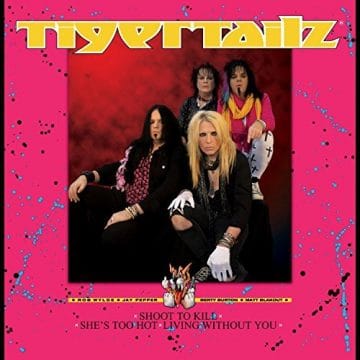 “Tigertailz are set to release a Limited Edition 2016 reissue of the Shoot To Kill EP on pink vinyl.

This marks 30 years of Tigertailz history, going back to the very beginning in the 1980’s, so the band wanted to do something super special for the fans.

Re-recorded, updated and kept as close to the original as possible, the band feel true fans will appreciate the nostalgia of this limited edition EP featuring the three tracks – Shoot To Kill, She’s Too Hot and Living Without You.

All 250 copies will also be signed, so this will be a real collector’s item for any diehard Tailz fans.

The Shoot To Kill EP was originally released back in 1987 and the three tracks on the EP ended up on Tigertailz‘s debut full-length album Young And Crazy.