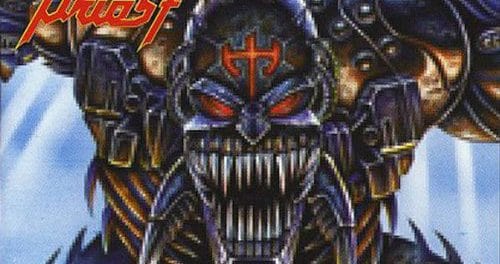 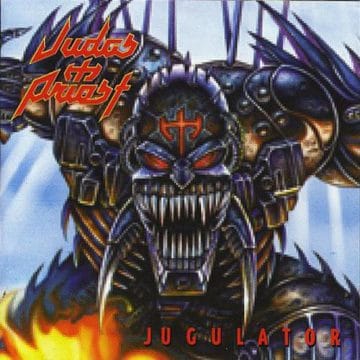 Owens was asked whether he feels that the Judas Priest albums Jugulator (1997) and Demolition (1999), on which he handled the lead vocals, were not getting the recognition that they deserve to which he replied:

“I thought the records were great, but unfortunately, the records are not out there for some reason. You can blame whoever you want about why those records aren’t out and in public, but you can’t blame me. They’re fantastic records. They are so good that I play a lot of those songs on my solo tours. I’ve always said to people, ‘you’re not going to hear them from Judas Priest, so, you can come to my shows’ and I’ve played them all. We even play one in the Three Tremors’ set.

It is what it is. I get asked that question a lot, but I never bring that up. I never talk about it myself until somebody 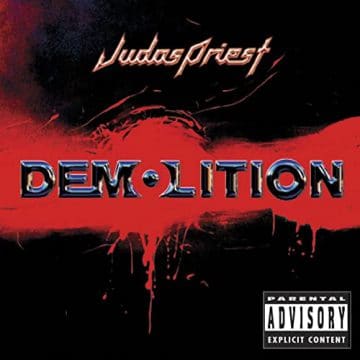 brings it up because people want to hear about it. Those are old records, and a lot of them are gone now. [People] don’t have them, and they would love to go on iTunes and download. But it’s a shame that you can’t get them. Hopefully, someday they will.”

In terms of his transition from Judas Priest to Iced Earth and what he’s most proud of with the latter band, Owens indicated:

“It was great. Those were great records. I learned more about history doing *The Glorious Burden* album than I ever did in school. It’s kind of crazy. And to make *Framing Armageddon* was even better – two great records. It was a good time. I was going from Priest to a band that was playing to almost the same number of fans. Some markets weren’t as big. But you’re playing big shows; you’re headlining Wacken festivals and playing big festivals.

So, it was great. If you think about it, I went from Priest to Iced Earth to Yngwie, so I mean, I did pretty good things right away after Priest. It’s not as if I had disappeared. People still say to me, “Hey, what have you done since Judas Priest?” And I’ll say, “What have you done?””

You can read the rest of the interview with Tim “Ripper” Owens at the Illinois Entertainer‘s website.