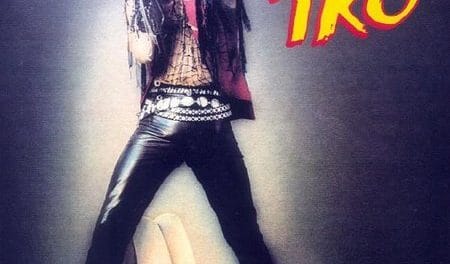 TKO to release “lost demos” from 1979 this summer

Rock And A Hard Place have announced that TKO will be releasing some lost demos from 1979 on CD and vinyl this summer. 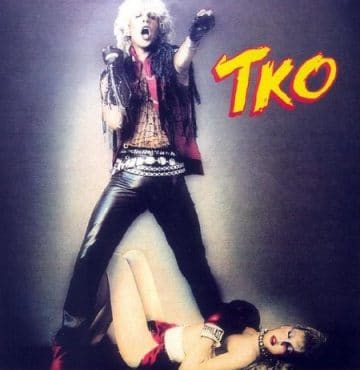 The following are excerpts from the Rock And A Hard Place article:

For Hardcore TKO fans, this is like the Holy Grail. The band’s sound from their first two albums had certainly evolved, soon we will be able to hear that evolution from 1979 when the 80’s sound was in it’s formative days. TKO was certainly a bit influence on the entire decade of bands.

These 9 tracks are being released in July/August on CD and Vinyl on NW Metalworx Music http://nwmetalworxmusic.com

You can read the rest of the article at Rock And A Hard Place.