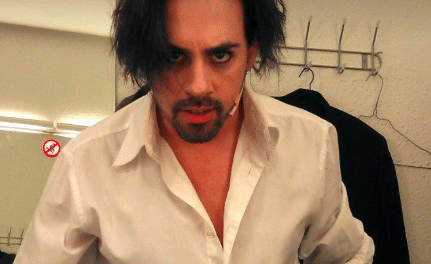 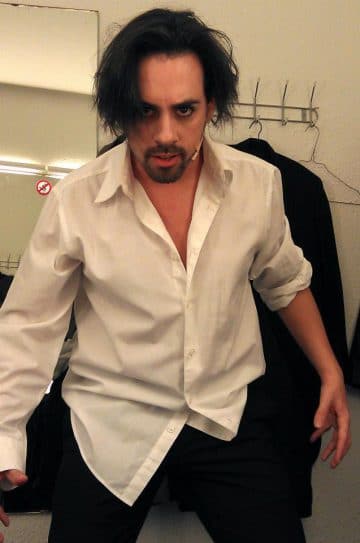 Bulsara is replacing Harnell who left TNT for the third time back in October 2017.

The following message was posted in part on TNT‘s Facebook page yesterday:

“This will be a new chapter for TNT and we wish Baol Bardot Bulsara welcome as our new singer. A big thank you to all the people that welcomed him in Oslo Spektrum on Wednesday and for supporting us. We look forward to a new year with gigs and a new album coming up soon!”

Balsara‘s “Biography” on his Facebook page states in part (with Google translation from Spanish to English and slight edits):

“The idea of ​​forming a rock band was always present, but never materialized; in those times bassists and drummers were scarce and we always lacked one of the two (or both). So I used to go in and out of bands already made, for not being still. One day (although it was night, and in a heavy gambling den, to make matters worse) I read on a wall that singers were sought for the choral ensemble of Jesus Christ Superstar, and, without having heard a musical in my life, I went to the casting. And they go and catch me. And not only that, but they make me cover all the papers that occur to them (except María Magdalena, I still have not understood why …). The fact is that I fell in love with that work, and it was around this time, Around the age of 20, when without even thinking about it, I began to take the performing arts seriously….

Since then, from different formations and tours, the tribute band Led Zeppelin, No Quarter Band, has been a constant until recently. Then, the musical We Will Rock You, by Queen, ‘Il Divo‘ 4ever, Once Upon a Time the Musical, The Jungle Book, Teparatres, Forever King Of Pop, The Spirit of Broadway, RENT, Those Crazy Ghosts, Rawckett….”