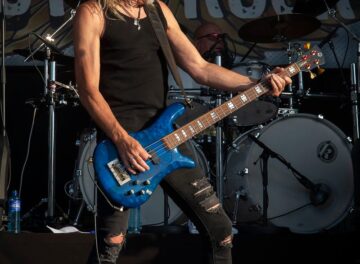 With TNT having recently announced the reunion of lead vocalist Tony Harnell, guitarist Ronni LeTekrø and drummer Diesel Dahl for 2023, other changes were inevitable. Back in early December 2022, TNT announced the departures of lead vocalist Baol Bardol Bulsara and bassist Ove Husemoen.  Bulsara took over the lead vocal duties from Harnell back in 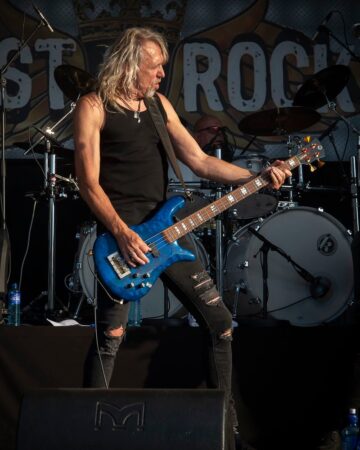 The following messages were posted on TNT‘s Facebook page earlier this month:

“Our good friend Jorn Lande has recently announced that Sid Ringsby Official has left his band. TNT band & crew is very happy to welcome Sir Sidney back in our ranks. Sid joined TNT for the first time for the All the Way to the Sun album in 2005 and have been playing with TNT on various concerts over the years. We would like to wish mighty JORN and his band best of luck for the future. Photo: Kjell Solstad – Artistphotography

We wish him all the best of luck with new adventures!

However, you’ll have the chance to see Sid live, as he will be joining TNT for their 2023 tour

“TNT band & crew wants to express a big thank you and the best of luck in the future to these 2 fantastic musicians for their great services during the TNT XII period. Ove Husemoen & Baol Bardot Bulsara – You Rock