Todd Wicks Dream Cruise have released a two-song digital release consisting of “(One Way) Out Of The City” and “Who Makes The Rules.” The two songs can be purchased on the band’s Bandcamp page. 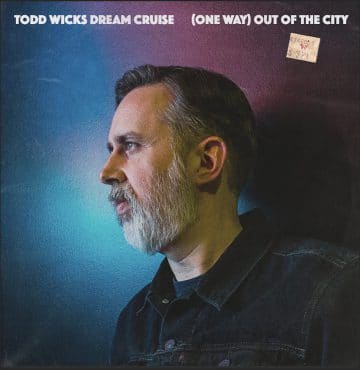 “Prime Ministers frontman [Todd Wicks] returns with his rotating crüe of collaborators for a double-shot of suburban lyrical warmth and ’80s big-city riffs.”

The following message was posted on Wicks‘ Facebook page on March 9, 2018:

“Krissy Sunshine Wicks says that my rotating musical projects are confusing to friends and family. To clarify:

• The Haley Riots are a pub rock/R&B/British Invasion covers band that I sing with (we’re playing tonight, in fact!)

• The Prime Ministers are on hiatus

• I am still writing and recording music with friends and releasing it under the name “Todd Wicks Dream Cruise,” which will have a new 2-song single out soon

I’m glad we could have this talk.”

Todd Wicks Dream Cruise‘s “(One Way) Out Of The City” video: