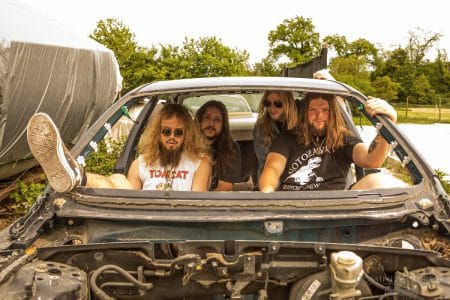 Slovenian rockers Tomcat have resurfaced with a video for their cover of Slovenian punk song “Februar” featuring Borut Marolt.

Sleaze Roxx stated as follows in its review of Tomcat‘s last album Something’s Coming On Wrong: “If Sleaze Roxx could grant a “Most Improved Award” to a band, it would go hands down to Slovenian rockers Tomcat. After what I can only really describe as at times a mediocre and all over the place debut album entitled Bits N’ Pieces, Tomcat have regrouped and 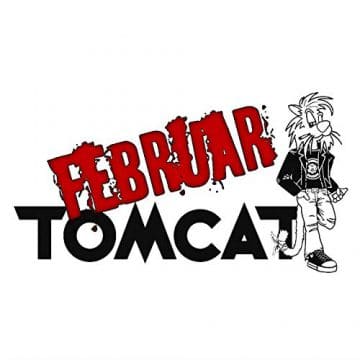 rebounded with a very strong sophomore album titled Something’s Coming On Wrong. To be honest, I did not think that Tomcat had such a great album in them and I had pretty much written them off and stopped keeping track of them after hearing and reviewing their debut album Bits N’ Pieces back in September 2014…