Tommy London releases video for song “Make You Love Me”

The Dirty Pearls singer Tommy London has released a video today for his new single “Make You Love Me.” 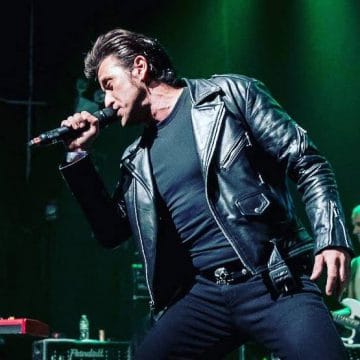 Maybe one day it will sink in that we pulled off filming this in Times Square but that definitely hasn’t happened yet , still doesn’t feel real .

Thank you to Tommy London for once again believing in me that I could pull off the crazy vision I set fourth and thx to Scott Rosenbaum Steve Perlmutter, and Tony Iannuzzi for all help making it a reality .

A Very Special Thx to Damian Santucci and the Times Square Alliance, and to Everyone that made a cameo or helped in anyway on this !!

Tommy London – Make You Love Me