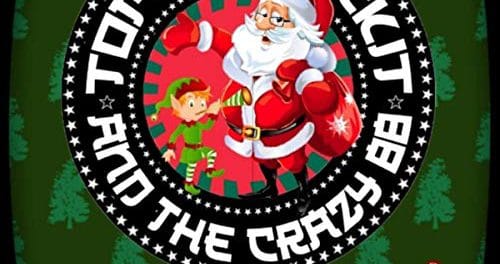 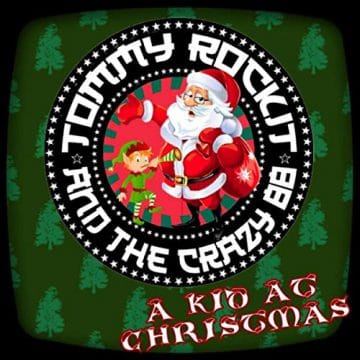 Tommy Röckit & The Crazy 88 have released a video for their charity single “A Kid At Christmas” where all proceeds will go to Our Lady’s Children’s Hospital Crumlin, which is located in Dublin, Ireland.

“Following on their successful debut summer track “In It For The Boys”, Tommy Röckit & The Crazy 88 have released their very own charity Christmas single “A Kid At Christmas”!

The track has been available for download and streaming worldwide since the 6th of December, with all proceeds going to Our Lady’s Children’s Hospital Crumlin, and the accompanying video featuring 98FM‘s Jeremy Dixon & the pupils of Canal Way Educate Together National School, received its festive première a week earlier on Friday, November 30th.”

Tommy Röckit & The Crazy 88‘s “A Kid At Christmas” video:

Ho Ho Ho! Here it is folks!!! The brand new Christmas video from Irish supergroup; The Crazy 88! -“A Kid At Christmas!” Written by “The Crazy 88”. Recorded at Jamestown Studios, Inchicore. Mixed by our own Paul Price & Scottie. Mastered by Liam Knot Audio. Video by Paul Heary.