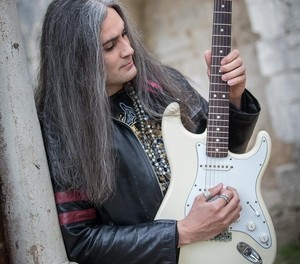 Guitarist Tommy Vitaly will be releasing his third solo album entitled Forever Lost via Rock It Up Records on April 15, 2016. 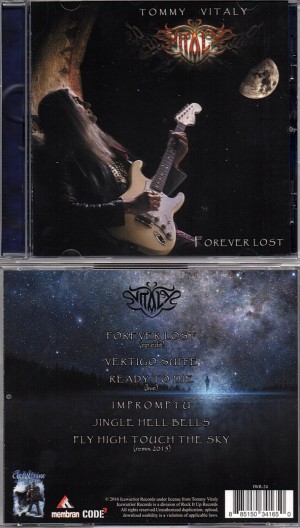 Rock It Up Records’ press release states (with edits):

“With around 3,000 sold CDs, Tommy Vitaly is one of the most successful artists in IceWarrior Records.

Now, Tommy Vitaly, whose solo albums already include Just Me (2010) and Hanging Rock (2012) will finally publish Forever Lost, a new 6-track EP, with well-known additions from the musicians of Flashback Of Anger and also the former Royal Hunt singer Henrik Brockmann is heard.