Portuguese glam metal rockers Tones of Rock have released a video for their new track “Milfshake” from their upcoming new studio album. 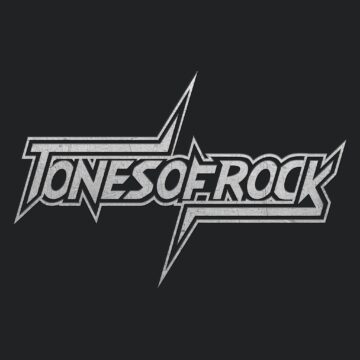 “Tones of Rock formed in 2009 with Francis Venus (vocals), Danny Shred (guitar), Jonny Roxxx (drums) and Katty Kiss (bass). In 2010, they start to go on stage, and at the same time, they release the song “She’s Talking”.

Right from the start, the glam metal and hard rock concept appears spontaneously, emphasized by songs such as “Hot Tiger, Love Desire”, and later “Glam Robot”, with Rick Madison on bass (2011).

Highlighted by extravagance and personality, Tones of Rock grew up inspired by the concept of “Sex, Leggings & Rock ‘n’ Roll”.

After dozens of concerts, the band released their debut album “Glamorized” in 2015.

In mid-2016, Jonny Roxx leaves the band and Tones of Rock introduce a new drummer, Dylan Krash. With a new formation and renewed image, the band returns to the stage and begins to work on new material.

The year 2020 promises to bring great news with the release of the successor album “Glamorized”!”