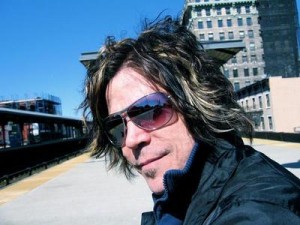 After the surprise announcement by singer Tony Harnell that he and Skid Row had parted ways, Harnell has posted the following message on his “work” Facebook page to clarify the circumstances of the split:

“I was not fired from SKID ROW, I quit. Being ignored and disrespected isn’t my thing. I had a great time performing with the band and singing so many great songs. I don’t regret a thing! xo TH”

There has been no word yet from the Skid Row camp on Harnell‘s departure.