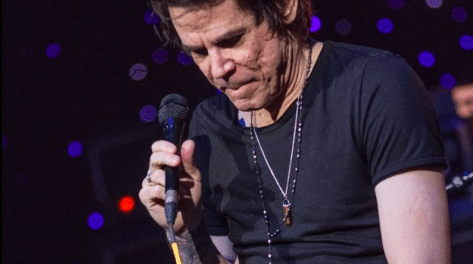 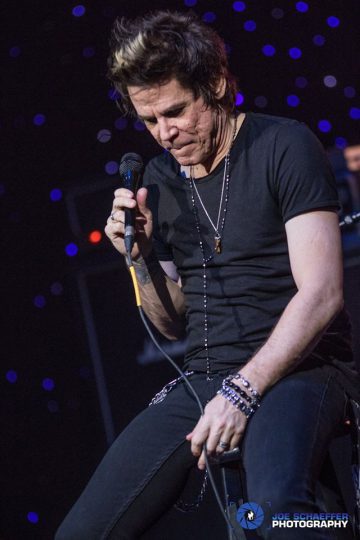 Harnell was in Skid Row from April to December 2015.

Back on December 30, 2015, Harnell posted the following message on his Facebook account: “I was not fired from SKID ROW, I quit. Being ignored and disrespected isn’t my thing. I had a great time performing with the band and singing so many great songs. I don’t regret a thing! xo TH.”

During his interview with Dean for Madness to Creation, Harnell was asked how he views his time in Skid Row to which he replied:

“I don’t talk about it too much. For me, I actually had a lot of fun and all I’ll say is it was a good learning experience for me. I was going through a lot of… It was kind of a dark period in my life and I was going through a lot of personal things. So it was sort of just a bad collision of the wrong project for me at the wrong time in my life. I won’t go as far as to say it was a bad decision, because like I said, I learned a lot from the experience. I learned a lot about my limitations. I learned a lot about what I could do if I stretched a little bit. And I also learned a lot about myself. So it wasn’t all bad. I think, however, I’m… I don’t talk about it. I don’t think it was a great match. Put it that way, but I don’t think it was all bad.”

You can read the rest of the interview with Tony Harnell by media journalist Mark Dean at Madness To Creation‘s website.

Skid Row (with Tony Harnell on lead vocals) performing “Slave To The Grind” live at Casino Regina in Regina, Saskatchewan, Canada on July 16, 2015: