Canadian rockers Tony Rust and the Mudhorses consisting of frontman Tony Rust (Rusted) along with bassist Christian Marquis, lead guitarist Gabriel Corriveau and drummer Nicko Drummer have unveiled a video for their new single “Mirror Mirror” from their debut self-titled album, which was released back on September 3, 2021. 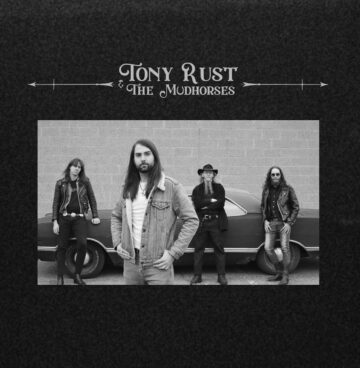 The following message was posted in part on Tony Rust and The Mudhorses‘ Facebook page back on June 2, 2022 (with slight edits):

It’s now time to share with you guys our new single/video from our first album!

“Mirror Mirror” is a funky, eclectic and funny video inspired by the aesthetic and the psychedelic universe of the 60s.

Directed and edited by Jade Perrin and shot by Stephanie Groulx.