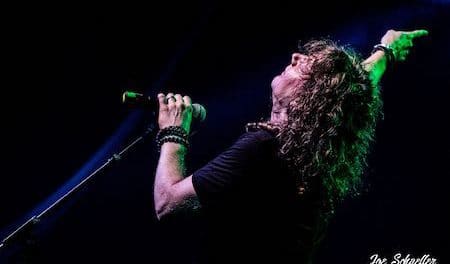 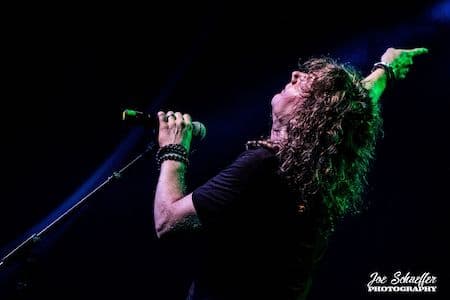 Sleaze Roxx stated the following in its review of Tora Tora‘s most recent studio album Bastards of Beale:

“I have to say that I am quite impressed with the musicianship on the album. Douglas‘ guitar playing in particular is very good with some solid guitar riffs and solos. Corder, unlike many of his contemporaries, has kept his voice in fantastic shape and he sounds just like he did 30 years ago. The rhythm section of Francis and Patterson is solid on Bastards of Beale and allows Corder and Douglas to shine. My favourites on the the album are “Son of a Prodigal Son” (which reminds me a bit of the Tragically Hip), the peppier “Everbright”, “Giants Fall” despite its underwhelming chorus section, and “Rose of Jericho” which is probably the biggest throwback to Tora Tora in their heyday. Two songs that I could do without is the ballad “Lights Up The River” and the instrumental “Vertigo” which feels more like a jam than anything else.

Tora Tora have delivered a solid album in Bastards of Beale, which will likely grow on you each time that you hear it. It’s great to get some new material from the guys after all those years (the various CDs of demos / unused tracks via FnA Records released back in 2009 tided me over and reminded me how much I liked the band) and I can’t wait to finally get to see them play live later this month!”