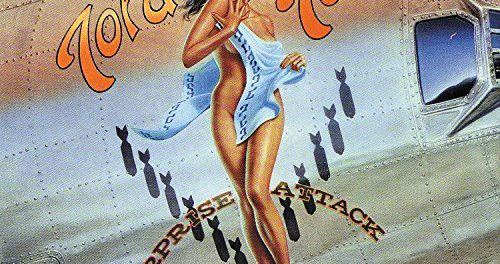 Memphis, Tennessee, USA hard rockers Tora Tora have released a real treat for their fans with a previously unreleased video filmed in July 1989 for their track “Guilty” from their debut full-length album Surprise Attack. 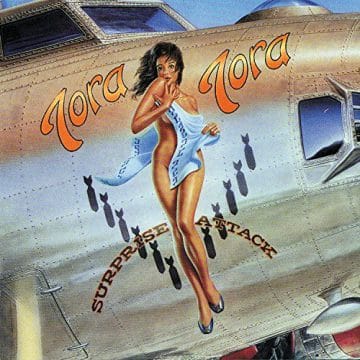 “Previously unreleased video of Tora Tora‘s “Guilty” from 1989’s Surprise Attack filmed at the US Military graveyard outside of Tucson, AZ in July ’89”

Sleaze Roxx‘s Bio for Tora Tora states in part: “Tora Tora were formed in Memphis, Tennessee, USA by Anthony Corder (vocals), Keith Douglas (guitar), Patrick Francis (bass) and John Patterson (drums). They quickly beat out 60 other groups in a Battle of the Bands contest and received some free studio time. They cut one track in Memphis before using the prize money they had won to record an entire independent EP called To Rock To Roll. The studio was so impressed with the recordings that they offered to help shop the demo and gave them even more free recording time. Tora Tora eventually signed with A&M and the debut album made the Billboard Top 100, and hovered on the brink of breaking wide open. Later that same year “Dancing With A Gypsy” would appear on the soundtrack for the movie Bill & Ted’s Excellent Adventure. The follow-up album Wild America, while being another classic, sold less copies then the debut. A third album was recorded in 1994 but never released due to label restructuring. Realizing that their due date had expired, the band folded.”

Previously unreleased video of Tora Tora’s “Guilty” from 1989’s Surprise Attack filmed at the US Military graveyard outside of Tucson, AZ in July ’89facebook…