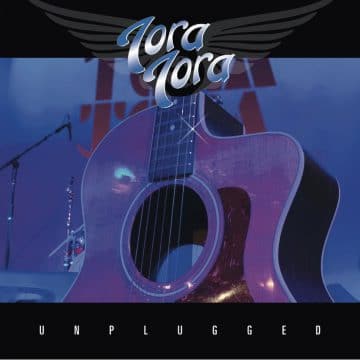 Corder indicated as follows about the Unplugged EP (as transcribed by Buzz Sprout with slight edits):

“And in this acoustic thing is, man, honestly we owe it all to Jim Green, my friend who passed away. He was actually the promoter on the show. We did it last June 7th. So about a year ago. We went to a little tiny venue in Memphis. It was about 300 people. And we did an acoustic set and we’ve never done that. We’ve always been a full on band. We’ve never sat down and done anything [like that]. Keith [Douglas] likes to have distortion. He likes to be cranked up. But we said, ‘You know what? Let’s do something that’s fun and we kind of did a deep dive.’ We went into some of the records and songs that people wouldn’t expect.”

Corder added: “I think it was just some of those just felt better on acoustic. Like they fit the mood that we’re trying to create. There’s a song called “The Candle And The Stone” off ‘Revolution [Day].’ It was always, ‘One day, we’ll do it live.’ And we had never done it before. And so that was fun. And then we did “Son of A Prodigal Son” which was this thing about the new record. We did that one. But it was just so fun. We wanted to kind of mess around with some that we didn’t normally [do]. I mean, they put in a lot of practice, Keith and them, with the arrangements and all that stuff. And it was just fun. You know, we did five songs on this release. And I think maybe eventually, we might have like a part two at some point. I think we’re just gonna go back and look at it make sure they’re okay as far as the performances and everything.”

You can listen to the interview with Anthony Corder by Chuck Shute on the Chuck Shute Podcast via Buzz Sprout‘s website.