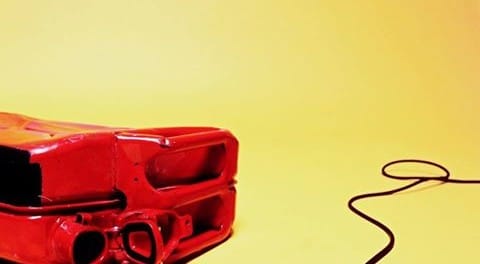 Torpedohead release video for new song “Get Off My Back” 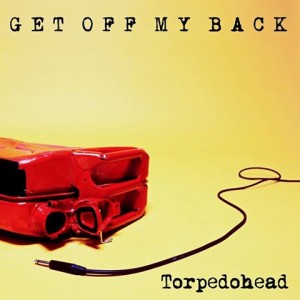 German punk rockers, Torpedohead, are back with a video for their new song “Get Off My Back” from their forthcoming new album III, which will be released via Woodhouse Records sometime in April 2016. The band has also released a three song EP entitled Get Off My Back.

“Rock n’ roll power trio Torpedohead return with the new single/video “Get off My Back” from their upcoming brand new album. The single is available for download via iTunes including two previously unavailable bonus tracks.

Again at the helm as producer is Siggi Bemm (Dave Lombardo, Tiamat, Lacuna Coil) and the track offers uptempo driving rock with a modern edge and a huge distinct Torpedohead hookline. The new album entitled “III” is set for release in April this year via Woodhouse Records.

Combining a riff oriented hard edged sound with melodic supercatchy choruses and fast and furious punk n’ roll while transforming this into their own modern rock sound, Germany‘s power trio Torpedohead lives the imagination of a 70s stadium rock n’ roll tape coming through a trashy 90s stereo, digitally remastered today for speeding down the autobahn !”

New Torpedohead single “Get Off My Back” out on iTunes and AMAZON from the upcoming new studio album “III” coming in April 2016 ! Filmed and edited by Hänry …