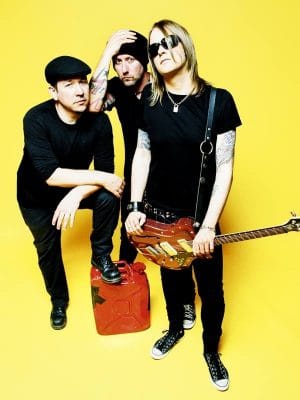 German rockers Torpedohead have released another video in support of their upcoming album III, which will be released on April 28, 2016. After the release of the videos “Get Off My Back” and “Blood On Wheels”, Torpedohead have now released a video for their song “Wildfire.”