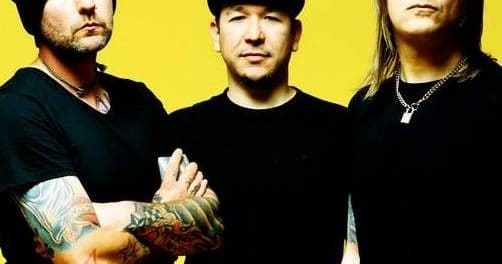 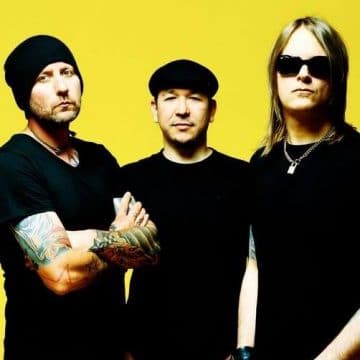 German rockers Torpedohead have released an unreleased song entitled “Long Way From Home” that was recorded at the time of their latest studio album III.

The following message was posted on Torpedohead‘s Facebook page yesterday:

“Here is something to get you through the holidays into the new year! An unreleased track from the recording sessions of “III“. Crank up “Long Way From Home” !”

Sleaze Roxx stated the following in its review of Torpedohead‘s III album: “Torpedohead are something of a strange fish. Part Faster Pussycat, part Cheap Trick, part Green Day. Sometimes all in one song. That’s not to say I haven’t enjoyed my time with the album III. It’s easy listening for the rock set. Clocking in at a mere 36:43 for 11 songs, the band blazes through the album with a sound and delivery that is really quite appealing.” Sleaze Roxx concluded in its review: “I have nothing disparaging to say about Torpedohead‘s III. In fact, I really like it as an album. It’s a solid mix of punk and sleaze that I think readers and listeners will appreciate.”