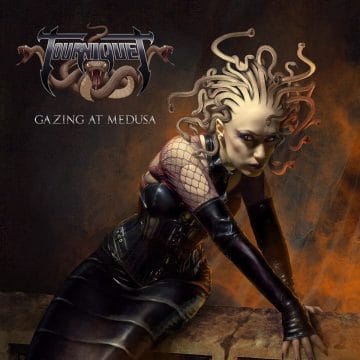 “Tourniquet was formed in Los Angeles in 1990. Eight full length albums, two EP’s, one acoustic album, one “Best of” album, and six videos later, the members of Tourniquet remain committed to communicating the message of the Gospel through music. Tourniquet has been the recipient of numerous awards and accolades, including HM magazine’s Favorite Band, two CCM magazine #1 Rock Singles, many #1 Metal Singles, and six Dove Award nominations. They have appeared in countless magazine, newspaper, and online publications. Known for their intense live show, their fans have been known to drive (or fly) long distances just to see the band play. As the popularity of the band increases, so does the opportunity to play international shows in Europe and South America, as well as performing in the U.S. The success of their “acoustic unplugged” shows has further advanced their strong reputation for musical integrity and versatility.

LYRICALLY – influences span a wide range-everything from Old Testatment narratives to medical allegories to Edgar Allan Poe type descriptive horror. Tourniquet has also tackled some important, unique and often controversial social issues as well. Ark of Suffering, from their very first release, created a lot of attention by addressing the biblical perspective against animal abuse. Ruminating Virulence offers hope to the severely disabled. Twilight addresses the neglect of the elderly. Most importantly, all social issues are balanced with the biblical perspective.

MUSICALLY – the span of influences is no less varied. Tourniquet‘s music has been classified in many different ways: from hardcore to hard rock, from technical metal to speed metal, from alternative to groove. As Tourniquet‘s music blends elements of all these styles, two things stand out…melody and originality. In fact the melodic incorporation of classical music into many guitar riffs has become a trademark of “the Tourniquet sound”. Finally, as people, their approachability and respect for their fans lends itself to creating a common ground for discussing everything from Bach to Babylon. 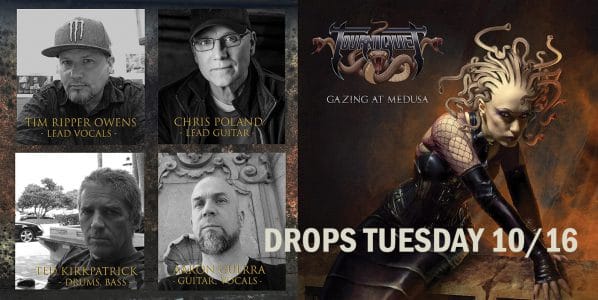