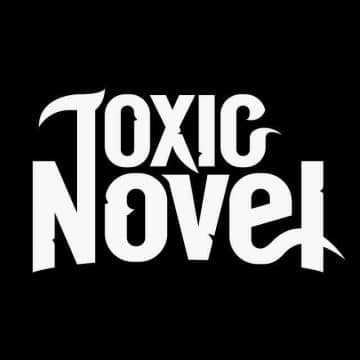 Brazilian rockers Toxic Novel are back with a video for their new song “Medication.”

Sleaze Roxx stated the following in its review of Toxic Novel‘s self-titled EP: “Toxic Novel are a new band out of Sao Paulo, Brazil. These guys are relative puppies with the oldest being 22 and the youngest at 17. That doesn’t stop them from providing some interesting listening. Toxic Novel’s five song EP is where every band needs to start, and I think they’re doing quite well. Sure, the production isn’t great, but the songs themselves sound solid.”

Sleaze Roxx concluded in its review: “Overall, Toxic Novel have got potential and can do even better if given the chance. I wish them luck in their future endeavours. Sleaze Roxx will be watching with interest.”