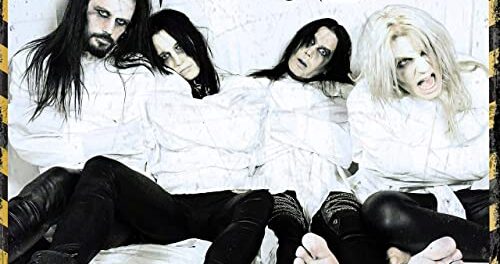 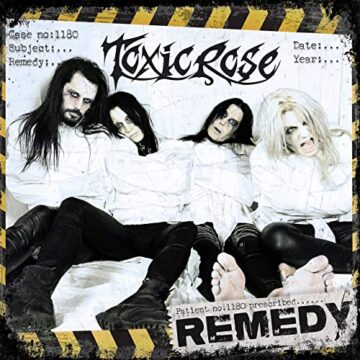 Swedish rockers ToxicRose consisting of lead vocalist Andy TXR, guitarist Tom Wouda, drummer Michael Sweet and bassist Johannes Sandberg have released a video for their new single “Remedy. The song was produced by Crashdïet guitarist Martin Sweet and is the second single from ToxicRose‘s upcoming album, which will be released early 2021.

“My favorite tracks are “Silent End Of Me” with its Masterplan like intro, “Reckless Society” with its Sister Sin like fury and “Clarify” with its catchy melodies. There appears to be a lot of keyboards on this album despite my digital copy not crediting anyone in that regard. If you have read some of my past reviews, you’ll know that keyboards are often the bane of my existence or at least that I am not fond of them but on Total Tranquility, the keyboards do not come off as wimpy or sappy, and rather complement the songs quite well. City of Lights Records has indicated that fans of W.A.S.P., Faster Pussycat, Crashdiet and Mötley Crüe will enjoy Total Tranquility but I think the album casts a much wider web as fans of melodic rock to sleaze rock will likely find lots that they like on the record.”