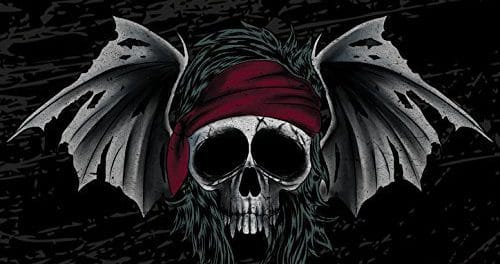 Italian sleaze rockers Tracy Grave have released a video for their ballad “Piece Of Horizon” from their new studio album Sleazy Future, which was released via Volcano Records on March 23, 2018. 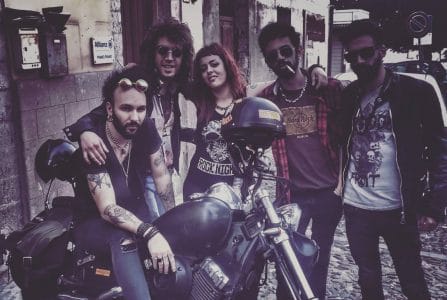 In 2017, Tracy joins the guitarist, as well as composer, Mark Shovel, from this meeting, the Tracy Grave band is born. The bass player Viper, the rhythmic guitarist Enea and the drummer John Hurricane are soon added. 2018 sees Tracy release the new album “Sleazy Future” for Volcano Records, announced by the singles “Cemetery Sin” and “Dirty Rain”, the video clip “Over The Top” and the new “Piece Of Horizon”. In the same year, Valeria Campagnale becomes the manager of Tracy Grave, following him in the choices regarding artistic and career choices, sharing an overall strategy of promotion and 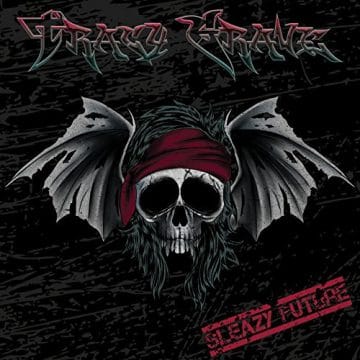 development. Currently the band is engaged in the promotion of the new album “Sleazy Future” with interviews, radio passages for Italian and foreign radio, and a tour that started in March.”

Tracy Grave‘s “Over The Top” video: