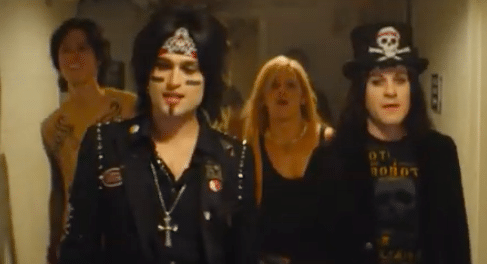 Trailer released for Netflix movie ‘The Dirt’ on Mötley Crüe

The trailer for the upcoming Netflix movie The Dirt based on Mötley Crüe best selling autobiography The Dirt: Confessions of the World’s Most Notorious Rock Band has just been released. The movie will be released on Netflix on March 22, 2019. 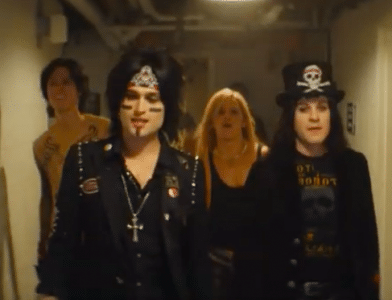 The following message was posted on Mötley Crüe‘s Facebook page less than an hour ago:

“You know Mötley Crüe’s music — but you don’t really know their story. The Dirt premieres March 22″

Wikipedia describes the film as follows (with slight edits): “The Dirt is an upcoming American biographical-drama directed by Jeff Tremaine from a screenplay by Rich Wilkes. It is scheduled to be released on March 22, 2019.”

The Plot Synopsis is described as: “The story of how Mötley Crüe came to be one of the most notorious rock ‘n roll groups in history.”

Their music made them famous. Their lives made them infamous. Watch #TheDirt on #Netflix March 22, 2019. Based on Mötley Crüe’s 2001 best-selling autobiograp…