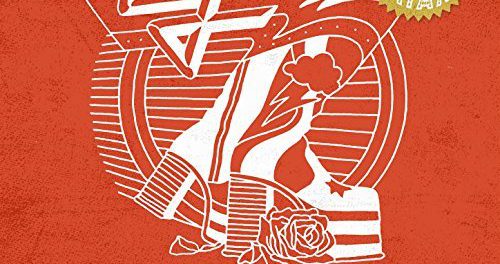 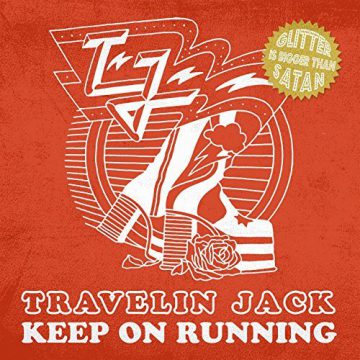 German glitter rockers Travelin Jack have released a video for their new song “Keep On Running” from their upcoming new studio album Commencing Countdown, which will be released on September 8, 2017.

The following message was posted on Travelin Jack‘s Facebook page on July 17, 2017:

“Check out our brand new video “KEEP ON RUNNING”.

This song is for all the dancing fools out there. Forget about this crazy world for a while and don’t let your life be dictated by fear!

You’ve got the power….so keep on running!

The video was produced by renowned film producer and cover designer Andreas Marschall.

Travelin Jack performing “Thunderbird” at Stoned from the Underground Festival in D-Erfurt-Stotternheim, Germany on July 16, 2016: