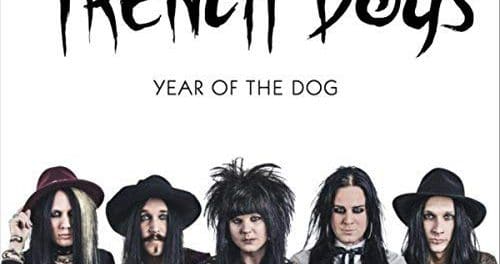 Swedish sleaze rockers, Trench Dogs, have released a video for their single “Homesick Parade” from debut album Year Of The Dog, which was on August 24, 2018. 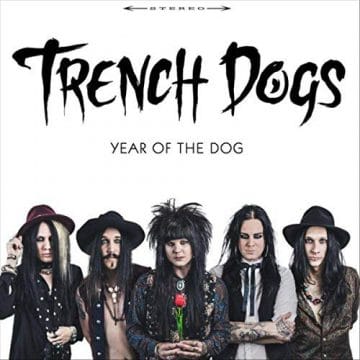 “Trench Dogs came together over beers in a dimly lit pub on the south side of Stockholm in 2013. The years that followed included a couple of line up changes and a two track single release named “Blood Noses and Beers”.

Trench Dogs then released the four track EP “Fashionably Late” in 2015. Following the release of the EP, the band went to Germany to play support for Tigertailz.

Trench Dogs released the single “Wine Stained Eyes” in 2016 and focused on getting out on the road and play more live shows.

In 2017, the band went through another line-up change that expanded the band into the five piece they are today.

With renewed energy, the band started working on what would become the band’s debut album…

On the 24th of August 2018, Trench Dogs released their debut full length album “Year Of The Dog”.

The album was independently released and was praised, bought and streamed by fans around the world. It received positive reviews and was placed on the Sweden Rock Magazine‘s top 50 albums of 2018 list.

In 2018, following the release of the album, the band toured England and Germany as well as playing multiple shows in Sweden.”