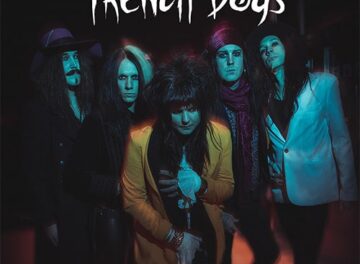 Swedish sleaze rockers Trench Dogs have unveiled a video for their new single “A Little Overdressed” their upcoming studio album Stockholmiana, which will be released via Wild Kingdom / Sound Pollution on March 3, 2023. 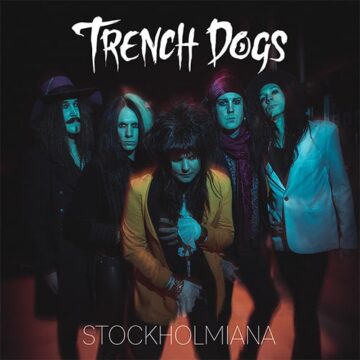 Sound Pollution‘s website indicates: “Trench Dogs are back with the follow up to their 2018 debut album Year of The Dog. Stockholmiana is the result of pure dedication. An evolved approach to the songwriting and a production that perfectly complements the vision of the album. Trench Dogs have created a diverse record that spans the spectrum of decadent booze-fueled party bangers, to songs that tackle the darker side of life. The songs deliver melodic riffs and strong choruses that stick in your head for a long time! Energetic boozy rock n” roll, with a clear nod to the 70s Punk and Glam rock scene.”