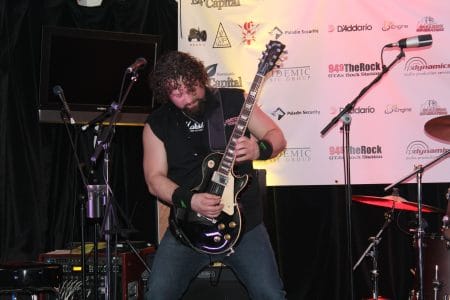 Canadian east coast rockers Tri City Villains are looking for a new guitarist who can handle some vocal duties. Back in June 2018, Tri City Villains announced that Matt Kenny was going to play guitar for the band but it was unsure for how long that would last. Kenny had replaced guitarist / vocalist Jay Corkum who played on the group’s self-titled album released back in 2014.

Tri City Villains are looking for a new band member that can play guitar and can cover some vocal work too.

Check out this vid to see what we’re all about and hit us up with a private message if interested.