The band’s new album RES 9 will be released via Mascot Label Group on November 11, 2016. 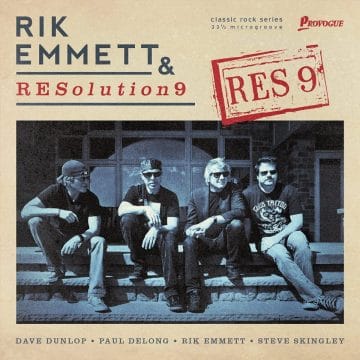