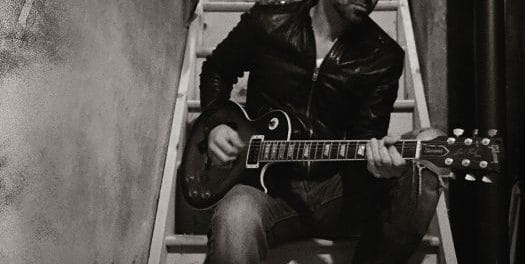 Trixter bassist PJ Farley will be releasing his follow up solo album to 2016’s Boutique Sound Frames via HighVolMusic sometime in 2020. 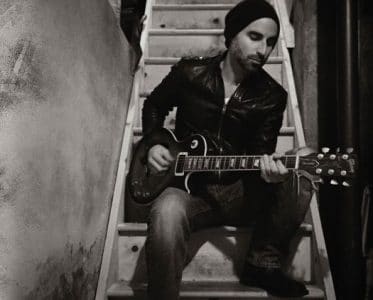 “The multi-talented and long time musician PJ Farley (Trixter, RA), has signed a worldwide deal with HighVolMusic and HVM Entertainment for the release of his next solo project ‘Accent The Change’.

PJ’s professional career as a musician began at the age of 16 as the bass player for Trixter. Trixter signed its first major label record deal with MCA Records in 1989. Trixter went on to sell well over 1 million records and had 3 #1 videos on MTV and toured with bands like KISS, Poison, Scorpions, Warrant and more. In 2002, PJ joined up with active rock chart toppers RA (Universal / Republic) in which he embarked on the second chapter of his recording and touring career. Sneaking into the modern/alternative hard rock genre and touring with bands like Staind, Seether, and Sevendust, PJ was able to remain relevant and creative in the music business. In 2009, PJ was asked to join up with Grammy nominated female artist Lita Ford and toured the world with Lita for four years. 2016 saw the solo release of ‘Boutique Sound Frames’  in which PJ wrote, produced and played all instruments himself. PJ also teamed up with Eric Martin (Mr. Big) in 2017 touring throughout the U.S. and Japan.

PJ Farley says: “I’m so stoked to become part of the HVM Family with my new solo record. Bill and Lori have been on an upward trajectory and I’m glad to hitch my wagon to them. It’s great to see them fearless and determined. It’s a breath of fresh air!! Look out spring 2020!!”

Label CEO Bill Chavis comments: “I’ve known PJ for several years now and of course a Trixter fan as well as RA; both great bands. It is awesome to see artists change and maneuver their career to stay creative and relevant. PJ has done just that and more. He is an uber talented artist. His first solo project was so good but ‘Accent The Change’ is going to be absolutely amazing! When PJ called and asked me if I would be interested in listening to some of his new material I obliged. He sent me several songs to listen to, WOW! Really solid material. I’m honored to have PJ join the family, super nice guy, and very talented musician.”

As of press time, PJ is currently rockin’ the high seas on the ‘Chris Jericho’cruise and is slated to head back to the studio in February to finish recording the remaining tracks on ‘Accent The Change’. Release details will be forthcoming.

PJ Farley has released a new video. He states: “Please check out my latest video. It’s for a song called “The Fallen”. With Suicide Prevention Month just b…