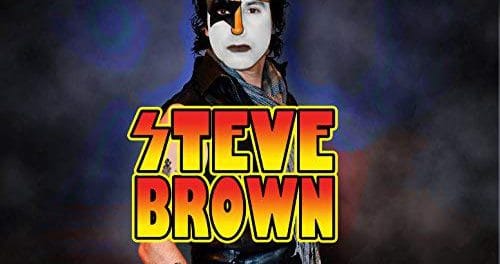 Trixter and Tokyo Motor Fist and occasional fill-in Def Leppard and Danger Danger guitarist Steve Brown has released a cover of the KISS track “A Million To One” which originally appeared on KISS‘ Lick It Up album released back in 1983. 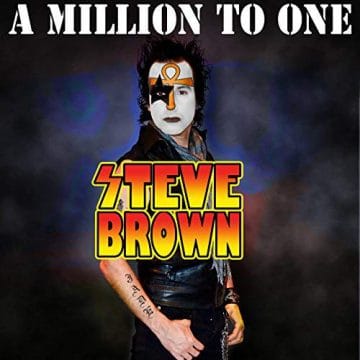 Sleaze Roxx interviewed Brown back in February 2017 and was asked about his time in a Van Halen tribute band. Brown replied: “It was already established. I played in a Van Halen tribute band with Ricky McCoy who played in Fan Halen and The Atomic Punks for a little bit. I really think that Ricky is just as good as Ralph Saenz or is it Michael Starr? Anyway, Ricky called me up to see if I wanted to do the gig and Van Halen is my favorite band in the world so why not? We played a lot of really cool shows and it was such a blast doing it.”

In terms of the first idol that he has ever met, Brown advised: “Oh, the first full on ‘rock star’ that I ever met was Jon Bon Jovi. He was a hero of ours and he later became a close friend. He helped us out early in our career. Still to this day, I use Jon as a benchmark as to how to be. I remember Jon used to call us and give us pointers. Jon was actually instrumental in getting us on the Scorpions tour in ’91 as Doc McGhee was also managing the Scorpions at the time. Jon put in a good word for us and I remember the first night of the tour running into Rudolf Schenker and he said “You guys remind me of Bon Jovi. You’re young and hungry!”

Next after that it was meeting Eddie Van Halen at the NAMM in ’91. I got to spend some time with him. We became fast friends. In ‘92, we were making the second Trixter record [‘Hear’] and I got invited to his Malibu house where I got to play volleyball with him and drink beer [laughs]! It’s unbelievable and we’ve had a lot of great times together.”

Steve Brown‘s cover of KISS‘ “A Million To One” song:

A Million to One

Provided to YouTube by The Orchard EnterprisesA Million to One · Steve BrownA Million to One℗ 2018 Brownstone MusicReleased on: 2018-07-20Auto-generated by Y…